My sweet Sisfur MoMo realized Sunday is National Day in Norway, and has a great post planned on the history of the day of our ancestral homeland. Last year she planned a great trip for us to visit Norway and we swung by the land named after me too (Fin-Land). It was great fun!

Of course I was born with uncertain feline lineage but a vet once suggested I might be NFC, and Mom ran with it because she loves them so. My fellow Norwegian girls embraced me and we joined together as Sisters In Floof (SIF). So in honor of the National Day of Norway, I present the Norwegian Forest Cat Vogue.
"Ladies with an attitude
Fellows that were in the mood
Don't just stand there, let's get to it
Strike a pose, there's nothing to it" 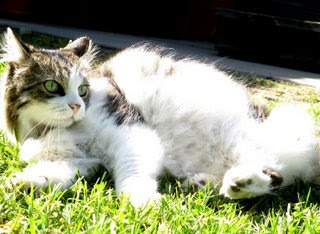 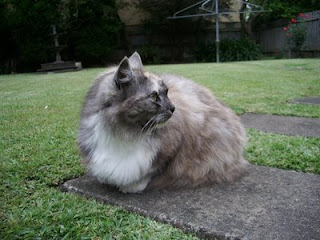 "Oooh, you've got to
Let your body move to the music" 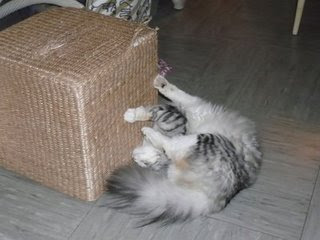 "Oooh, you've got to just
Let your body go with the flow" 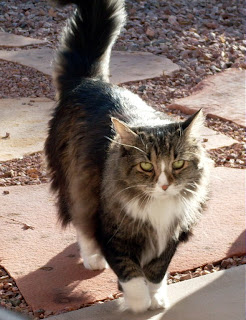 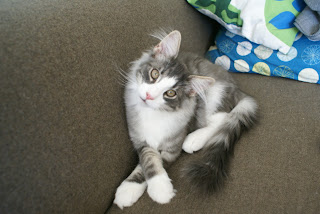 "Beauty's where you find it - Move to the Music"